You can Calculate your  Pythagorean, Chaldean & Pi Numerology numbers with this in one Calculator

What is Pythagorean Numerology?

According to Pythagorean Numerology, there is a divine connection between numbers and occurrences. Pythagoras assigned the numerals 1 through 9 in a similar order as the alphabet’s letters A through Z.

Pythagorean Numerology is an interesting approach to learn about yourself and your place in the universe.
Pythagoras, a famous Greek philosopher and mathematician, created Western Numerology in the 5th century BC.

Pythagorean numerological computation consists of adding the values of each of its letters in a table (sometimes called the Pythagorean alphabet). Each of the alphabet’s 26 letters corresponds to a number between 1 and 9.

Pythagorean Numerology analysis is the ancient technique of deciphering the hidden meanings of your birth date and name, which can be of great assistance in revealing your destiny.

Modern numerology is also known as Pythagorean numerology, and it begins with six fundamental numbers.

Three of these digits are taken from the date of birth, while the remaining three are derived from the name. And these six numbers should ideally reveal who they are and how they may enhance their life. What is Chaldean Numerology?

Chaldean Numerology is one of the oldest forms of Numerology and originated in the ancient Babylonian monarchy.
This Chaldean numerology is regarded as the beginning of numerology and is heavily influenced by Vedic/Indian numerology. In this area of numerology, the idea that everything is formed of vibrations is central. Consequently, each particle vibrates at a unique frequency. Additionally, all of this attracts its matching frequency strongly.

Numerologists employ Chaldean Numerology for numerology readings, calculations, and analysis. This system has its origins in the Babylonian Numerology system.

In Chaldean Numerology, numbers are given to English alphabets, and each number is associated with a ruling planet that is employed in a variety of Numerology computations. What are the Chaldean Numerals?

The Chaldeans were an ancient people who ruled Babylonia for close to a century. From 625 BCE to 539 BCE, their dominion lasted. This was more than enough time for this numerical system to become popular, despite its apparent brevity.

In contrast to other number and letter systems, the Chaldean approach assigns numbers to letters based on the type of energy they emit, rather than using a rigid system. Additionally, there are more letters per number than in the Pythagorean system, making it somewhat more complicated.

You can see the other Numerology charts here 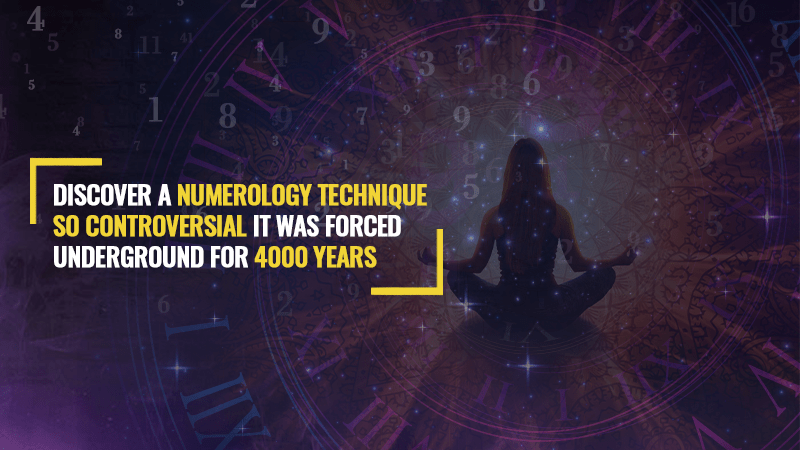