What does Aquarius mean?

Aquarius is the name of a constellation that resembles an individual carrying a bucket of water. Sometimes referred to as the Water Bearer or Water Carrier.

Aquarius According to Astrology

Aquarius is among these zodiac signs. It is located between Capricorn and Pisces and is the twelfth zodiac sign.

The brightest star in Aquarius, Sadalmelik (Arabic for “the fortunate stars of the king”), has a magnitude of 3.0.

In astrology, Aquarius is the eleventh sign of the zodiac and is said to rule the period from around January 20 to February 18.

It has been hypothesized that its depiction as a man pouring a stream of water from a jug arose because, in ancient times, the rising of Aquarius corresponded with a period of flooding and rain in the Middle East. 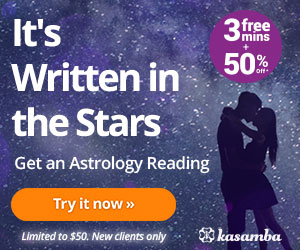 Aquarius is the final of the zodiac’s air signs, despite its “water” name.

Aquarius is symbolized by the water bearer, a mystic healer who bestows water, or life, upon the earth. Aquarius is innovative, progressive, and brazenly revolutionary.
Consequently, Aquarius is the most altruistic zodiac sign.

Ultimately, Aquarius is committed to making the world a better place.

You may fall on the introvert end of the personality scale, but that doesn’t mean you can’t have fun.

You possess an enviable blend of intelligence and intuition, allowing you to recognize favorable prospects even in dire circumstances.

See also  2023 Chinese New Year, what you should know

Aquarius (♒︎)
The symbol for Aquarius is an ancient sign representing water ripples.

The fact that there are two of them represents our common and divine natures as they communicate with one another, namely, waters above and waters below.

This symbol represents passive dualism and the flow of one’s communication with God. 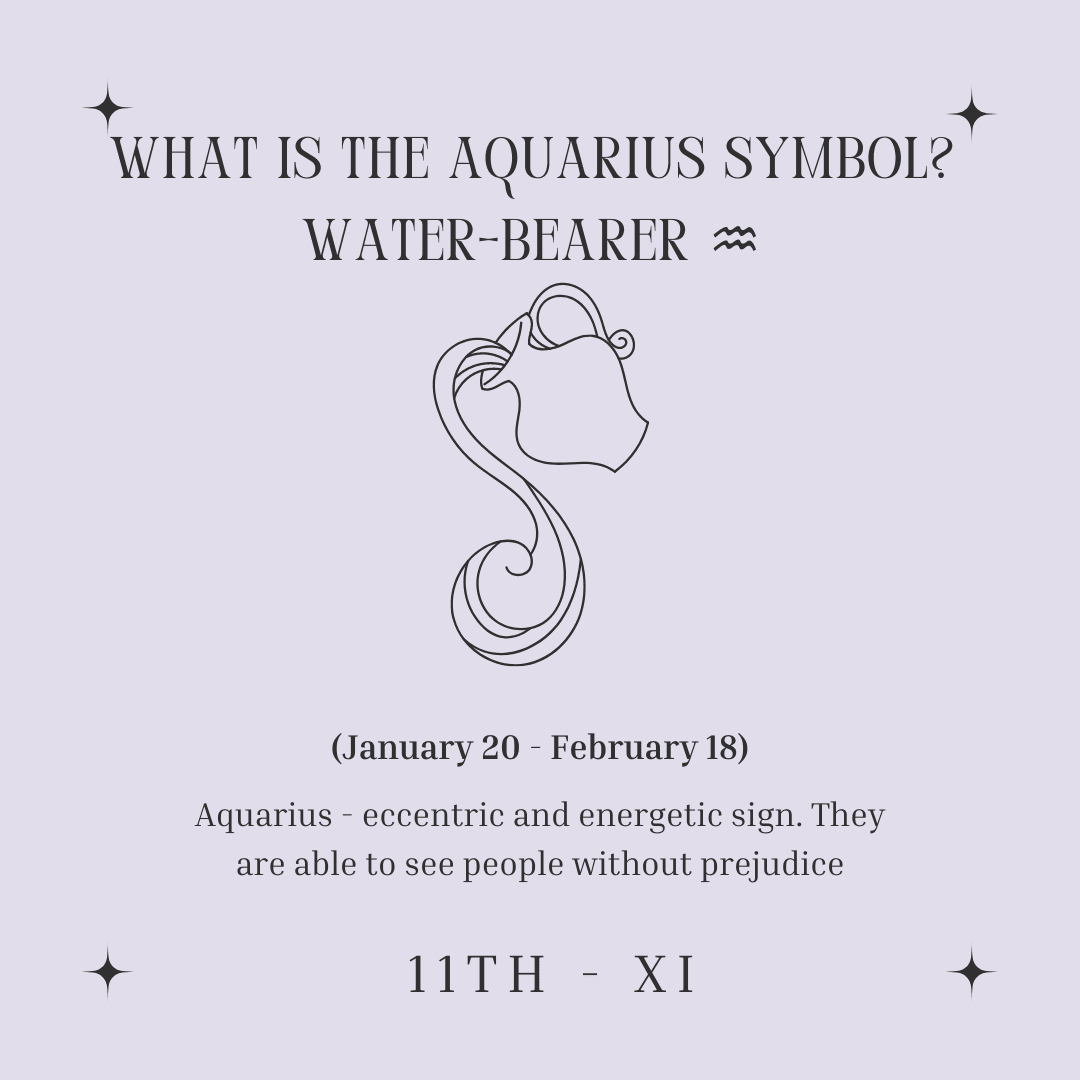 There are two widely-used emblems representing Uranus. The first one derives from the combination of the Mars and Sun symbols.

It is a common astrological glyph used in astrology, and it represents driving (arrow) over a divine spirit (circle) around a seed of promise.

The second sign is meant to symbolize the letter “H” from the surname of its discoverer, Herschel.

In it, the circle of spirit and a prominent cross of matter are depicted in the form of an antenna that uses matter to gain understanding.

Observe that the circle and the cross actually symbolize Venus inverted.

On both ends of the cross are crescents, which represent various mental functions, ideas that travel in opposite directions and make us susceptible to environmental cues.

Uranus was a primordial god also known as Father Sky. He was the son and husband of Mother Earth, Gaia, and the parents of the first generation of Titans.

He despised his offspring and was ultimately deposed by one of his sons, Cronus, who castrated him and seized power.

According to one version of the myth, his genitalia fell into the sea, and from sea foam, Venus was formed.