The Celtic Cross Tarot Spread is one of the most popular Tarot Spreads used today. It is a very versatile spread that can be used for a variety of purposes, from gaining general insights, to answer specific questions.

The Celtic Cross Tarot Spread is a 10 Tarot spread that is used for a variety of purposes. It can be used for general insights, or for answering specific questions. The Celtic Cross is also known as the  Celtic Cross spread, as it uses ten cards in total.

Be sure to read the  Tarot spread for beginners for a better understanding of tarot and spreads and also the 3 Card Tarot Spread. 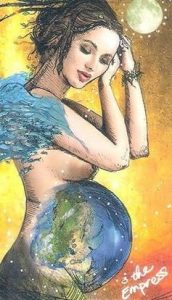 The Celtic Cross spread can be used to answer almost any question but is particularly well suited to questions about relationships, career, and spirituality. To use the Celtic Cross spread, simply shuffle your Tarot deck, and then lay out the cards in the pattern shown below. Once the cards are laid out, take a moment to meditate on your question, and then turn over the first card.

The Celtic Cross spread can consist of the entire deck of tarot cards from the major arcana to any one of the court cards of the minor arcana consisting of the wands, pentacles, swords, and cups.

The Celtic Cross is one of the most popular Tarot spreads and is a great way to get started with reading Tarot cards. If you have any questions about how to use the Celtic Cross spread, or about Tarot in general.

To use the Celtic Cross, simply shuffle your Tarot deck and lay out ten cards in the shape of a cross. The first card is placed in the center, and the other nine cards are placed around it in a cross formation. Once the cards are laid out, you can then begin to interpret them. 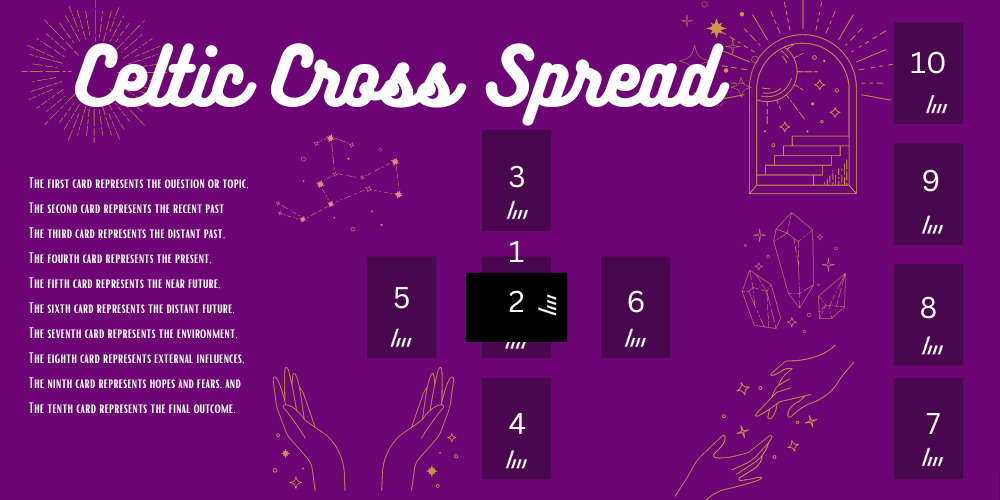 How to Use the Celtic Cross Tarot Spread

The Celtic Cross is a versatile spread that can provide insights into a variety of situations. To get the most out of your reading, it is important to focus on a specific question or issue that you would like guidance on. Here are some tips for using the Celtic Cross Tarot Spread:

1. Shuffle the cards up while you think about your question.

To do a Celtic cross tarot spread, you should start by shuffling the cards while you think about the question you want the reading to be about.

2. Take 10 cards and arrange them in the shape of a Celtic cross.

You should split the deck in three with your left hand when you feel like you’ve shuffled the cards enough. Then, pick one of the three piles and pull ten cards from the top of that pile. Place each card in the order shown below for the Celtic cross tarot spread.

The first card in the Celtic cross tarot spread always shows the person asking the question, who is called the querent. This card is always in the middle of the spread. So, whatever card lands here, the meaning and interpretation will be about the person who asked the question.

In the Celtic cross tarot spread, the second card is laid out across the first card in a horizontal position. This card shows the thing that is stopping the person from getting what they want.

The third card in the spread goes below the center cards and shows what’s causing the block. “The root of the problem or the unconscious energy that’s grounding it,”

This card is to the left of the center cards and shows things that have happened recently.

The fifth card in the Celtic cross tarot spread, which is above the center cards, is all about what you can do right now.

The sixth card, which is to the right of the cards in the middle, shows your future and where you’re going. That this card can also show you the best and fastest way to get what you want. In the Celtic cross tarot spread, the sixth card completes the cross shape.

The card in the eighth position of the Celtic cross tarot spread shows your environment, which includes your friends and family, and how they are either helping or hurting the situation.

The card in the ninth position of the Celtic cross tarot spread, which is just about the eighth card, shows how the questioner feels about the situation, as well as what they hope for and what they fear. “It doesn’t show what will really happen, but more how we see it,”.

The last card in the Celtic cross tarot spread, which goes on top of the ninth card, shows what will happen. But  This isn’t a sure thing, but it does show where the energy is going. We all have free will,  and the great thing about tarot is that you can change your attitude and energy in any given situation and get a different result.

Get your Tarot Card Reading with:

After you lay out all 10 cards, you can start to figure out what they mean based on where they are in the spread. Even though it’s helpful to follow the traditional layout and structure of the Celtic cross tarot spread.

Try out different versions until you find one you like.

Don’t be afraid to put your own stamp on it. “Try out different meanings for each card until you find one that feels right. If the traditional meaning of the card doesn’t work for you, make up your own. Tarot is all about being creative and following our gut feelings.

Look for patterns or things that happen over and over

When you read the cards, you should look for patterns or things that keep happening. That multiple cards with the number seven can mean stress and problems that need to be solved in order to get something done.

Or, if there are a lot of pentacles cards in a spread, it could mean that safety and money are important.

Go with your gut

In addition to the traditional meanings of each card and its position, your intuition is the most important tool for figuring out what a tarot spread is trying to tell you.

You should use your own sense of what cards to focus on because of this. The most important card doesn’t have to be the one that shows the outcome.  You might be really drawn to a card in a different spot. Trust what you’re drawn to, and then use the structure of each position to figure out what the cards are trying to tell you.

Get your Tarot Card Reading with: 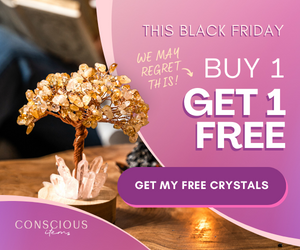 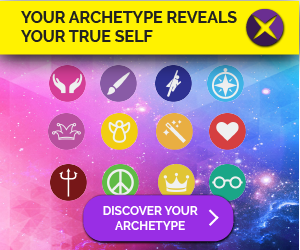 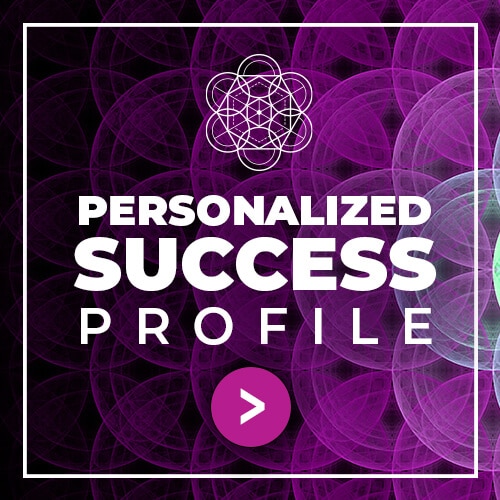