What are the chakras and how do the chakra is impact one’s happiness or one’s well-being?

To understand the chakras is to understand every aspect of your life from money to friendships to relationships to how you feel about life. All of these things are intimately related to how your chakras are functioning and your health of the chakras. 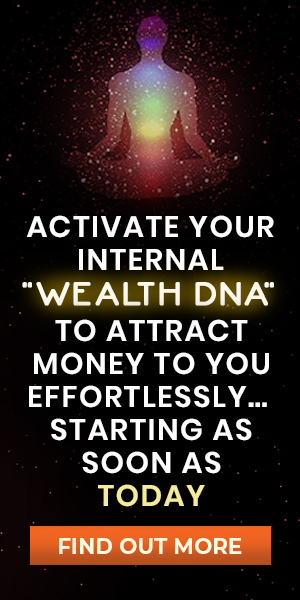 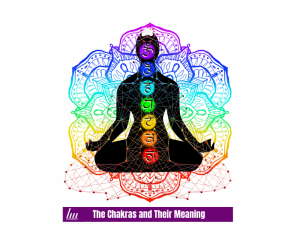 Let’s go through the chakras one by one starting at the root.

The root chakra or the base chakra is connected to whether one feels secure about their life. If you feel secure: That everything’s going to be ok, ‘I know everything will work out’ then generally your root chakra is open and functioning properly.

The sacral chakra relates to relationships, sex, happiness and abundance. It relates to all of these different things and I would say this: Those who have a happy sex life or a good love life, their sacral chakra is open and functioning perfectly. If you have problems with relationships or pleasure or intimacy then it can be related to this chakra; not always, but sometimes. When the solar plexus chakra is open, one knows how to keep boundaries and keep difficult people away. That’s one aspect, the second aspect is it relates to how you feel about personal power and personal power is something that we have to understand in terms of making things turn out in your favour, that’s what it relates to.

Now the throat chakra. The throat chakra relates to how you make yourself heard. Sometimes people have problems where they may say something, yet it’s like the other person doesn’t hear it. They try to get the message across, but no one listens. That’s because the throat chakra is a little bit closed.

When the throat chakra is open, people hear you and it’s not about being dominating or aggressive or loud, it has nothing to do with being loud, it just has to do with people listening when you speak. That’s what it means have an open, healthy throat chakra.

See also  What is the 444 Manifestation Technique? messages in your Personality Code now with this FREE personalized video report.
By entering your email address you agree to receive emails from Hidden Numerology. We respect your privacy and you can unsubscribe at any point in time.

Stephan Davies is a channel of angels and divine beings. He runs the website The Divine Connection and regularly channels for clients from all over the world. Stephan also runs a blog that covers all matters spiritual. His passion is bringing through messages from above that uplift, bless, and empower others.