The “Life Path Number” or the “Destiny Number” is a key part of numerology. It is the number that you get from the numerological reduction of your date of birth. The destiny number says a lot about your personality and can give you a greater understanding of how to be successful and live a long and happy life with the cards you are dealt. 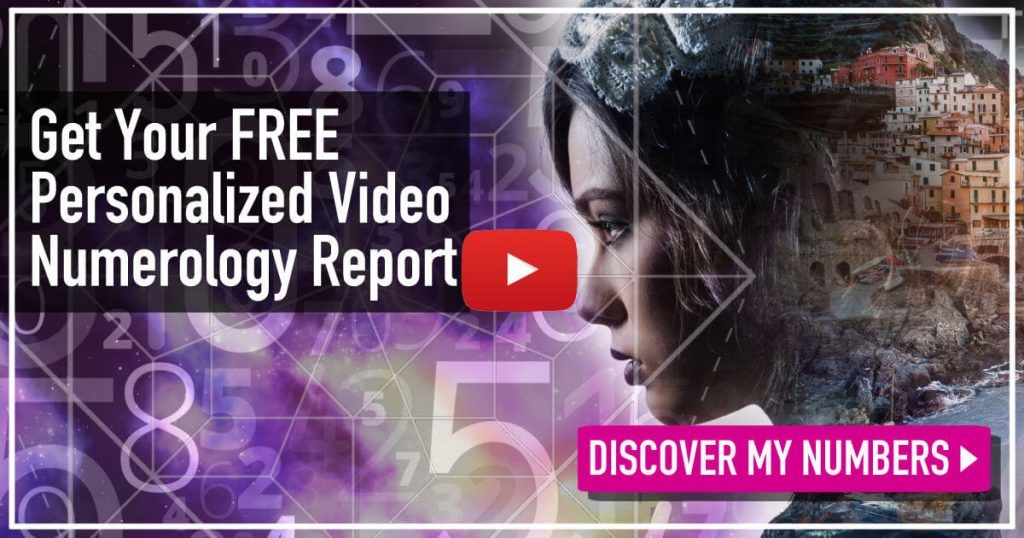 What is the Meaning of Life Path 8?

The life path number eight meaning is being hardworking and goal-oriented. Some consider it to be materialistic because of this. Number 8s have an indomitable will and are very blunt and honest about everything. This doesn’t endear them to everyone, but what it does do is allow a number eight to refuse to give in and get through even the stickiest spots.

The brash and materialistic nature of a number eight can make it difficult for them to forge long-lasting relationships. 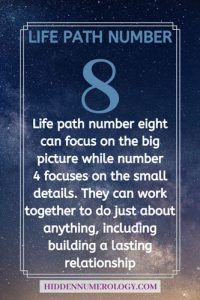 Their best chance at love comes with finding someone who has the serenity needed to understand and deal with them. Life paths 2 and 6 are the most emotionally sensitive ones, and so they would make a good fit for a number eight. They are most likely to help them deal with their controlling moments and move past things.

Entering into a relationship with such a patient person can make a number eight feel like things are going according to some plan they had. It’s like everything is going their way and following their will. They make the choices and they have a partner willing to go along with them.

It’s important that you realize and understand

that you aren’t being pushed back against as much as usual. You’ll soon become conscious that you are making all the decisions without first consulting your partner. You’ll make more of a conscious effort to consult them and value what they have to say.
By being so patient and understanding – to an almost saintly level – your partner has used some kind of advanced reverse psychology to make you understand – and correct – your tendencies without you even realizing.

A number 8 will thrive well in these kinds of relationships. 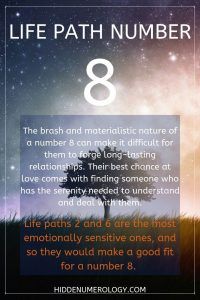 They’ll develop a deep respect for the quiet wisdom of their partner that will help them listen to what they’ve got to say when they decide to speak up.
In terms of practicality, a number 8 can also have a good relationship with the sensible life path number 4. Life path number eight can focus on the big picture while number 4 focuses on the small details. They can work together to do just about anything, including building a lasting relationship.

Some number 8s may feel that 4s are too boring and move too slowly for their tastes. A number 4 may also reject the controlling nature of a number 8. Sometimes these pairings work better as business partners rather than romantic ones.

Number 8s should avoid getting into relationships with numbers 1 and 5. 1 and 5 are focused on their own personal freedom and goals. It can work out well if you find a number 1 who has the exact same goals and drive as you, but such a relationship is unlikely. Even a small difference may drive a wedge between you that you can’t overcome.

Because number 8s have such strong wills and a deep desire for material success, they can have trouble forming lasting relationships. They may look at people and see them as a way to achieve their goals rather than considering them another living and thinking being.
That doesn’t make a number 8 heartless though.

At least, not all of the time. They are just very practical. They aren’t any less courteous to people because of this. This is fine for casual relationships and business relationships, but it doesn’t bode well for romance and marriage.
The aforementioned situation with a 2 or a 6 is the most ideal relationship for a number 8. As long as you find someone who is emotionally sensitive and can understand you and correct your tendencies, you can do well in marriage as a number 8.

What Does Number 8 Represent in Numerology?

For numerology, the number 8 represents an assertive, responsible, and determined individual. Number eight brings with it business and financial skill, which is the reason the number eight is mistakenly considered the number of power and money.

Number eight certainly improves on those business skills, but it’s important to balance number eight with other numbers that help keep people grounded and disciplined and in touch with their inner humanity.

The life path number eight really comes alive with business and careers. As a number eight, you are unlikely to have difficulties when it comes to your career. Business acumen is just a natural part of being an 8. You have a built-in knowledge of what would be – and wouldn’t be – a smart business decision. This includes knowing who to include in business dealings and who to avoid.

It’s not like you’ll be taking orders for long anyway. You’ll soon work your way up the ladder and be in charge. Don’t shy away from telling your superiors that you’re great at what you do and how much of an asset you are. You’ll have the results to back those claims up.

The only real problem a number eight has when it comes to careers is that they tend to forget their morals. They are so determined to succeed that they do things without thinking about them. They can get too caught up in the past and not forgive themselves for these deeds later on. Keep a good eye on your moral compass and avoid doing things you’ll later regret.

Number 8s are real powerhouses as far as their personality is concerned. They have all the energy they need to burst through tough situations unscathed. They are at their best when facing down a challenge, particularly challenges that others would consider impossible.

It’s hardly surprising to learn that number 8s are born for business success. Their ambition, iron will, and keen sense of character make for a perfect storm of success in the business world.

As a number eight you may find that you get caught up in the material world and place too much value on material goods. It can sometimes get in the way of a relationship because you may even view people as being material goods. There are a great number of benefits to being a number eight though, including having an iron will and perfect business sense.

Claim your free numerology reading to learn more about this number and how to live your best life as a number 8.

This 7 Day Prayer Miracle is a detailed step-by-step blueprint
that teaches how to pray,  with practical instructions and techniques, laid out in an
easy-to-absorb format to accelerate the manifestation 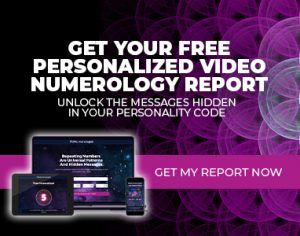 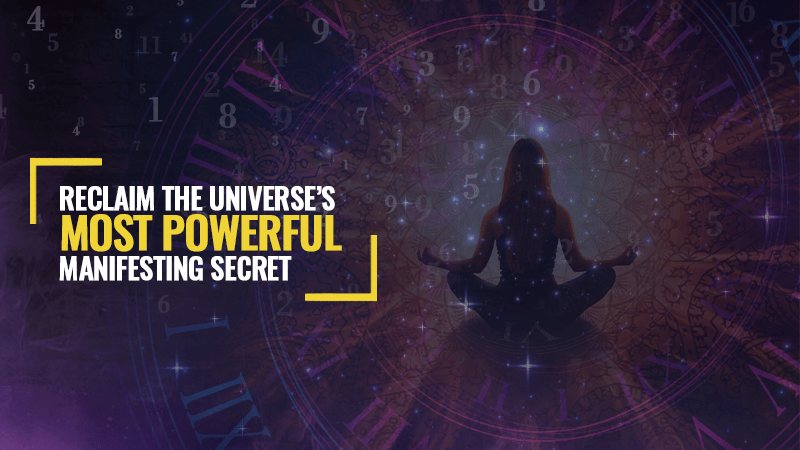 Our most popular Posts 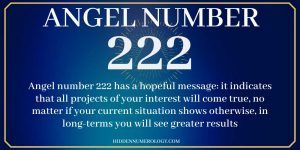 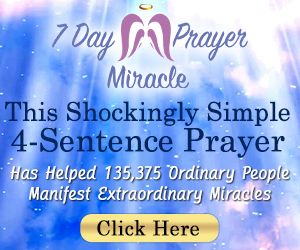 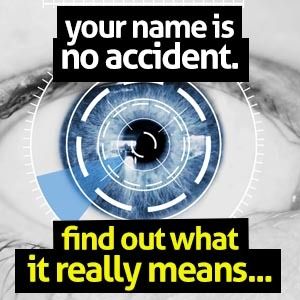 Check out our merchandise on 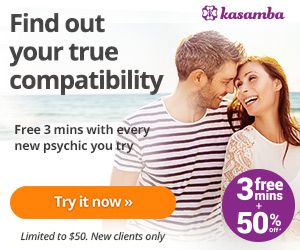