Numerology: Meaning, History and Its Uses

Throughout the ages, numerology has challenged and mystified many. Its history is intricate and its uses are plentiful. When we harness and utilize the wisdom that lies within numbers we are given an insight into ourselves, past, present, and future.

Numerology is the study of numbers. It is believed, in spiritual communities, that numbers have different energies and meanings.
Each number has its divine connection to Source which can tell us about who we are, predict the future, and give us insights into our past.

This form of divination has been practiced by many cultures and civilizations around the world. Not only does this correspond with individual numbers and sequences, but numerology also focused on the numerical value of letters. Each letter has a specific value that can give insights into how a person’s name impacts their life path.

It is a universal language that has brought countless people together from different backgrounds and creeds. The predictions and wisdom that it offers have made it a popular tool in this modern age. Many rely upon it as a form of divination that can help to shed light on the intrinsic value of numbers and how their vibration influences our lives. People also resonate to finding love with numerology, finding partners whom which they connect with according to numerology, yes numerology dating is a things, see which numbers are good matches according to numerology we got an article on that here.

Often, the meaning of numbers is applied to the principles of angel numbers. These are cryptic messages that are sent to us in the form of numerical sequences. These synchronicities appear when least expected and it is common for the same angel number to make a frequent appearance.

There are many different forms of numerology that each has its own set of rules. However, there are four main types:

The Chaldean people ruled ancient Babylon from 625–539 BC. Their form of numerology was built upon the belief that everything in the universe is formed by vibrations, the principle was applied to numbers. The numbers 1-8 are part of their numerological chart, however 9 was left out as it was considered to be sacred.

This type of numerology is Hebrew in origin. It focuses on the name of the individual as opposed to the birth date. There are more than 400 values in this system, however the most common number is the main focus.

Often referred to as Indian or Vedic numerology, it is considered to be one of the oldest forms. It studies the planets and their relationship with the primary number 1-9. By using this form of numerology we can work out our life path, psychic and name number

Also known as western numerology, it was created and named after the famous Greek philosopher. The world-renowned mathematician contributed to the development of the theory of numbers. He assigned numbers to each letter in the alphabet and used this theory to build upon his understanding of the universe 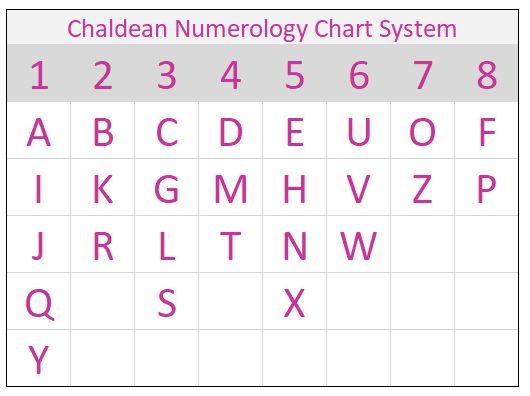 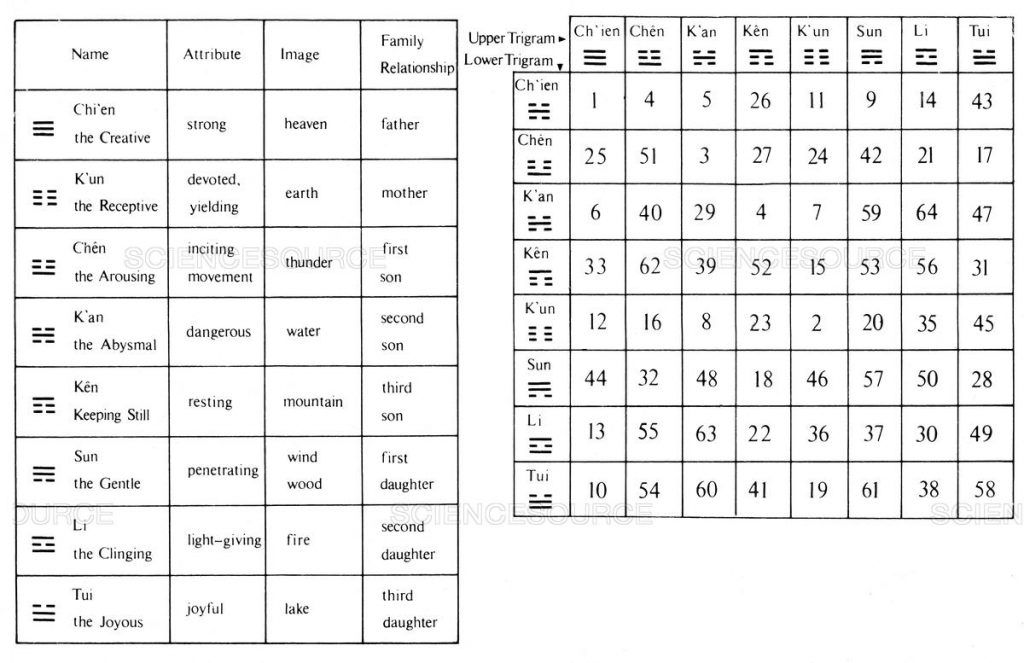 Indian Vedic Numerology (The Numbers And Their Planetary Rulerships) 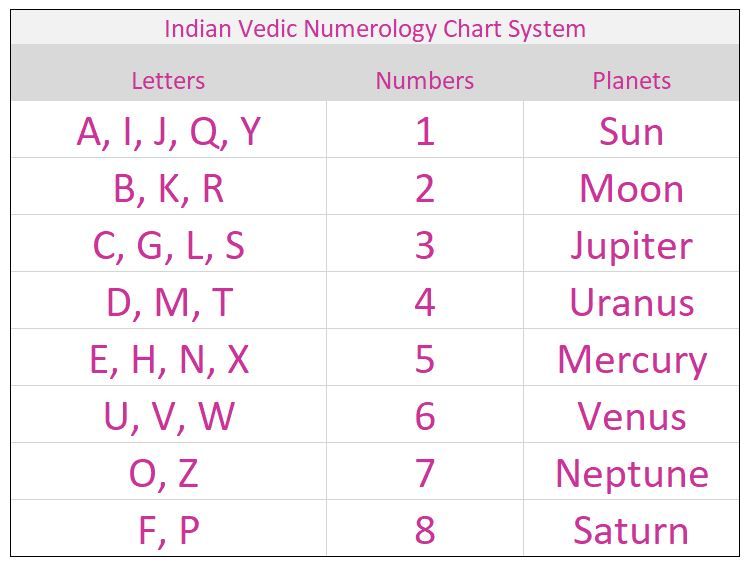 Shamanistic Numerology ( a combination of Celtic and Cherokee) 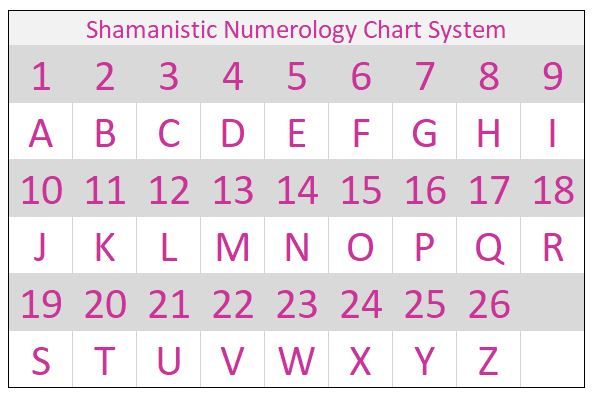 Get the 7 Day Prayer Miracle

There are several that are deemed as special due to their extra sense of potential. These are referred to as master numbers and there are three in existence – 11, 22, and 33.

11 is the master teacher or the karmic teacher. It brings enlightenment, inspiration and can evoke psychic abilities. This mystical number is ruled by Neptune, the planet which is linked to spirituality and extrasensory observations. It is also related to the tarot card Justice and the archangel Uriel.

22 is referred to as the master builder. It vibrates with the ancient wisdom of the universe and manifests dreams into reality.

The Connection of Numerology with Angel numbers

Discover the hidden messages locked in your name. Unlock that abundance and hidden potential within you.
Get signed up Today!

Get your Free Numerology Reading

A person’s life path number is their purpose. In this sense, it is similar to their sun sign as it shows their strengths, weaknesses, and ambitions. It can be calculated by adding the figures in a birth date.

For example, if we want to work out the life path number for the birth date 17th November 1993 we would do the following calculation where we reduce each digit down to a single number:

Name Number – Insights to Your Destiny

The Complete Guide to the Soul Urge Numbers

With every year that passes everybody has a personal year number that sets its tone and direction. The purpose of the calendar year is deciphered by the energy of this number. To calculate this we need the day that we were born, the month, and the year that we want to analyze. These figures are then added together to form a single-digit number.

To demonstrate we will use the birthday 17th July 1993.

We then add the last figures 8 + 7 + 5 which equals 20. It is important to note that at this stage if this figure is a master number then it should not be reduced further. This concept is also applied to the life path number calculation. However, as this example is comprised of 2 numbers that are not master numbers we add them again to further reduce it which gives us the Personal Year Number 2.

Discover the hidden messages in your Personality Code now with this FREE personalized video report.

Get your Numerology Reading